Experts, including a representative from CEET, discussed hydrogen trains 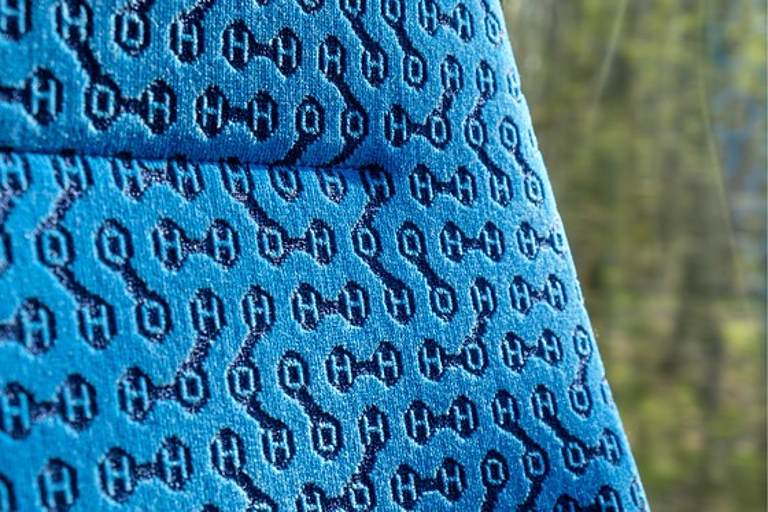 David Seidl from the Centre for Energy and Environmental Technologies (CEET) at VSB-Technical University of Ostrava joined the expert debate on the possible use of alternative energy sources in railway transport at the second annual workshop Hydrogen on the Railways.

The meeting of representatives of railway transport operators, vehicle manufacturers, universities, regions and the Ministry of Transport took place on 23rd June in Prague, organised by the Faculty of Transportation Sciences of the Czech Technical University and Správa železnic.

“I mainly presented our project supported by the Technology Agency of the Czech Republic (TA CR), the aim of which is, in cooperation with Správa železnic (the state-owned provider of national and regional railway infrastructure), to develop a methodology for the preparation of infrastructure for trains with alternative propulsion on domestic lines. We will thus offer transport ordering bodies, i.e. regions in particular, material on the basis of which they will be able to decide on the possible introduction of hydrogen or battery trains on their lines,” said Seidl from the ENET Centre, which is part of CEET.

At the workshop, he said, there were voices for and against alternative sources of propulsion. While operators do not see much scope for hydrogen trains in freight transport, for example, they could be a suitable alternative for passenger transport on regional lines where electrification is not envisaged. In addition, hydrogen is proving to be a very suitable way of getting rid of the dependence on oil. “We are able to produce hydrogen locally, we only need water and electricity. In the Czech Republic we have relatively good conditions for this. If the right energy concept is set up with sufficient energy sources, whether it is nuclear or photovoltaic power plants, we could have the conditions for hydrogen production for use in transport,” Seidl believes.

Moreover, the technology for the operation of hydrogen trains is already in operation in the world, and therefore, according to scientists from Ostrava, it would be a pity not to use it more. Abroad, hydrogen for transport is most often produced in electrolysers, where the input raw materials are water and electricity and the output products are hydrogen, oxygen and heat. “Hydrogen trains are certainly not a one-size-fits-all solution. But in the same way that, for example, diesel or petrol vehicles are used in road transport, more technologies can find their place in rail transport, including hydrogen. It is one piece of the puzzle we are putting together,” added Seidl.

One of the few regions that have already developed a hydrogen strategy is the Moravian-Silesian Region. “I believe that the train on the route from Olomouc to Opava via Krnov will be one of the first to run on hydrogen power in the country. Hydrogen should be produced in Olomouc and Krnov, where the construction of hydrogen filling stations is in the preparatory stage. There are no technical constraints preventing this, the capacity of the filling stations should be sufficient,” the researcher concluded.